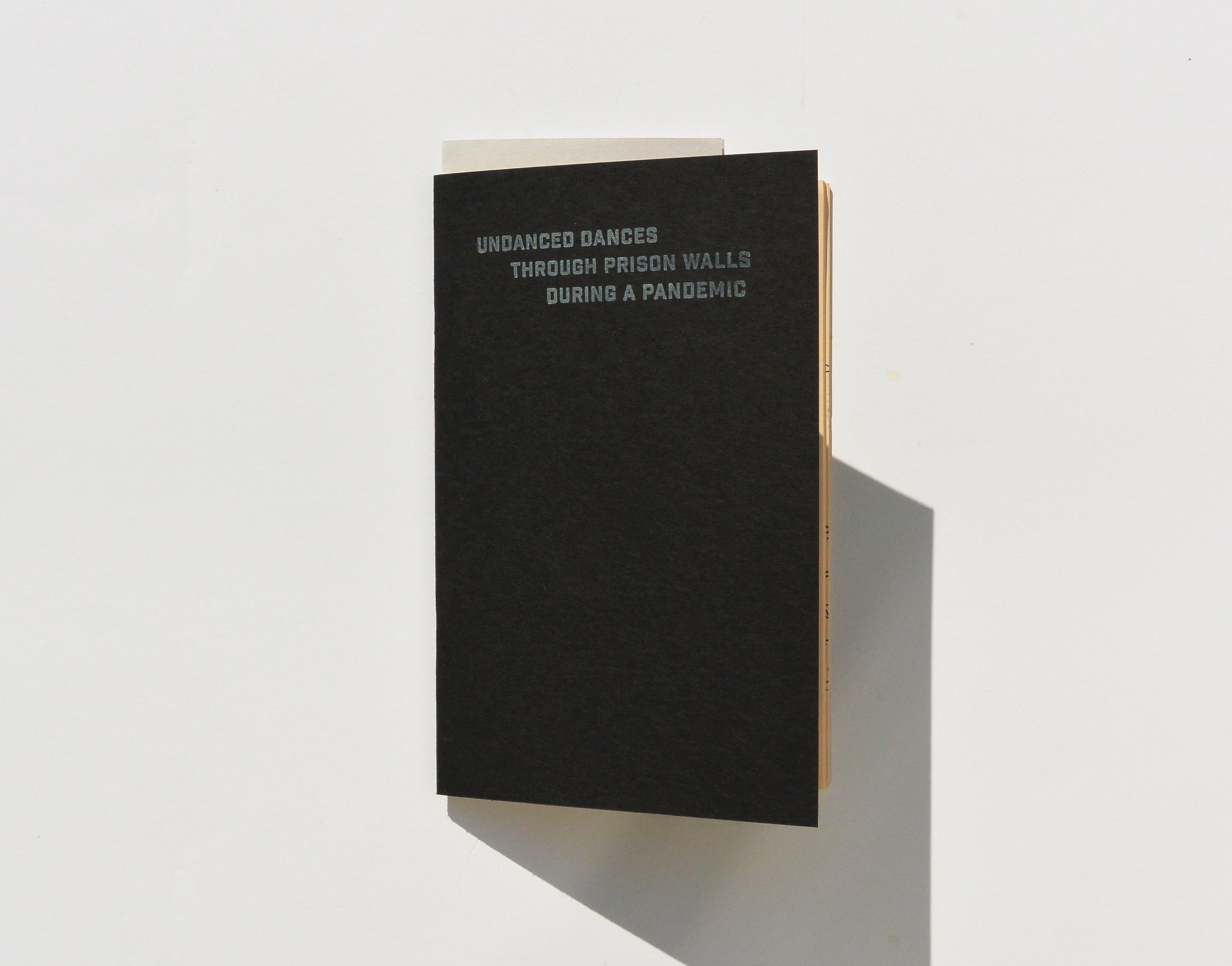 The United States has the largest prison population in the world. As of the publication of this book, Covid-19 positive cases amongst incarcerated people nationally are 192,423 resulting in 1,305 deaths. The California state prison system has experienced 17,459 cases and 82 deaths. The pandemic has ravaged prisons, shining the light on mass incarceration at its worst. In 2016, choreographer and educator Suchi Branfman began a five-year choreographic residency inside the California Rehabilitation Center, a medium security state men’s prison in Norco, California. The project, dubbed “Dancing Through Prison Walls,” developed into a critical dialogue about freedom, confinement, and how we survive restriction, limitations, and denial of liberty through the act of dancing. The project abruptly ended in March 2020, when the California state prison system shut down programming and visitation due to Covid-19. The work was rapidly revised, and the incarcerated dancers—Brandon, Yusef, Richie, Landon, Carlos, Terry, Raymond, Angel, and Clinton—began sending out written choreographies from their bunks to the outside world. Undanced Dances Through Prison Walls During a Pandemic is the resulting deeply imagined work, written between March and May of 2020. Proceeds from this book go to the choreographers and to support the work of Critical Resistance and California Coalition for Women Prisoners.